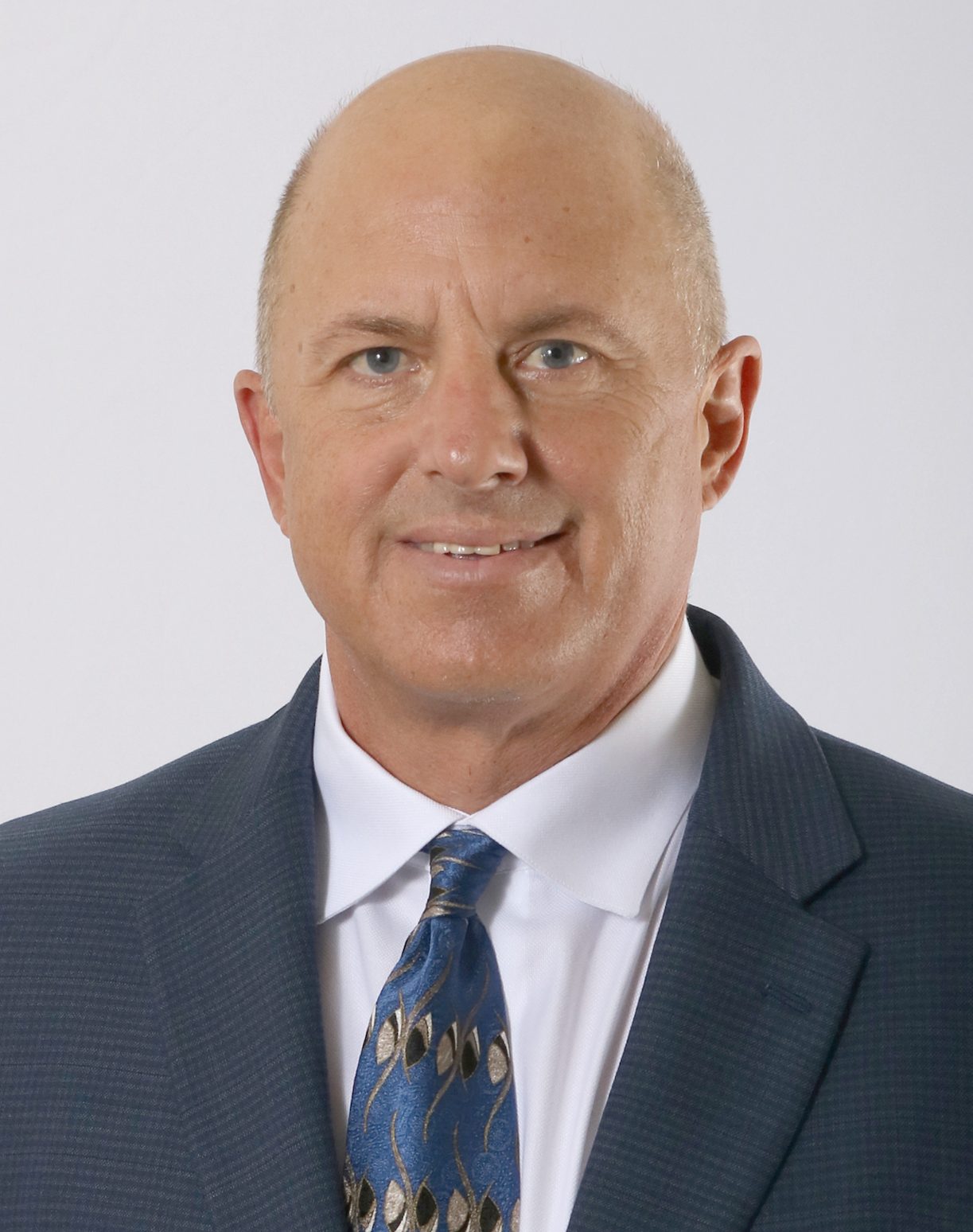 Michael Munier was raised by second generation Italian immigrants  in California and was the first member of his family to attend college. As a young man he excelled at sports and was awarded a scholarship to attend University of California Berkeley. While at Berkeley he was awarded the Presidents Undergraduate Fellowship for research elucidating structure function relationships in photosynthetic membranes and graduated with a degree in Physics in 1983. He received his MD degree from the Columbia College of Physicians and Surgeons in NYC in 1987 and completed his residency at Mount Sinai Hospital NYC in 1992. Dr Munier was inducted into the American College of Surgeons as a fellow in 1993.

After moving to Florida in 1992 he began to serve his community as a physician and continues to take emergency and hospital call at HMC now for over 28 years running. He cofounded Coastal Ear Nose and Throat in 1997 which remains the premier provider for ENT services in Volusia County. He also started and manages JMMM LLC a successful real estate concern with multiple properties in central Florida. Dr Munier was a  rescue director of a failing local bank which later became part of Seacoast Bank.

He and his wife have generously supported multiple local charities including Food Brings Hope.
The NASCAR Foundation, and the Halifax Hospital Foundation. He has three grown children and is currently married to Nancy his wife of 29 years  and enjoys many outdoor activities including snowboarding, golf and cycling.