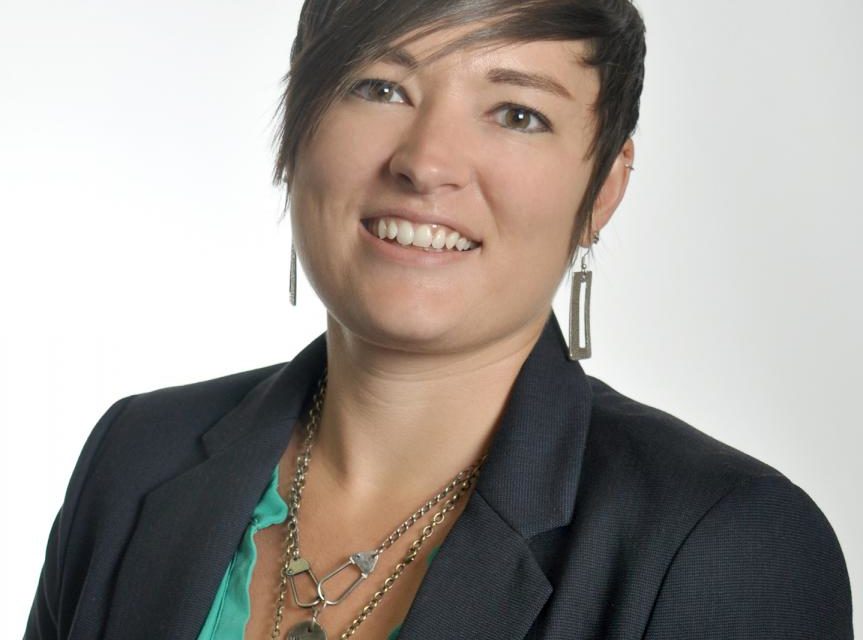 Amanda Conn, MSN, RN has been named the director of nursing for performance improvement.  Connjoined Halifax Health in 2016 as the primary stroke center coordinator.  In less than nine months, she led a multidisciplinary team to achieve the American Heart Association’s Get With the Guidelines Stroke Gold Plus Elite Quality Achievement Award.

In her new role, she will continue to manage the hospital’s Comprehensive Stroke Center, as well as coach, consult and mentor nursing leaders and associates to identify best practices, industry benchmarks and key performance indicators.

Conn is a graduate of Illinois State University in Normal, Illinois where she earned a Bachelor of Science in Nursing and a master’s degree in Nursing Systems Administration.  She is Lean Six Sigma White Belt Certified/Green Belt and is certified in Emergent Neurological Life Support.

Greg Prince, RN, BSN has been named nurse manager for the neuroscience unit.  Prince has found his calling within neurosciences, having cared for neuro patients in a variety of roles since 2007.  A Halifax Health team member since 2015, he has been a member of the hospital’s interventional radiology team and the vascular access team.

Prince is a 2010 graduate of Jacksonville State University in Alabama where he earned a Bachelor of Science in Nursing.  He also has an Associate Degree in Nursing from Wallace State Community College, also in Alabama.

Cherene Sipe, RN has been named the nurse manager for the intensive surgical unit.  Sipe joined Halifax Health in 2008 and began working in the intensive medical care unit as a staff nurse.  In 2015, she was promoted to clinical coordinator of the IMC unit.

Sipe is a 2002 graduate of the University of Central Florida where she received a Bachelor of Science in Health Services Administration.  She also has an Associate Degree in Nursing from Daytona State College.