With over 75 years combined education and experience, you can rest assured that your children are receiving the best medical care available.

After graduating from the University of Santo Tomas in Manila, Philippines, she completed her pediatric residency in New Jersey in 1995 at St. Joseph’s Children’s and Regional Medical Center, an affiliate of Seton Hall University.

Throughout her career she has practiced in general pediatrics at Halifax Health, Florida Health Care Plans and the Naval Hospital in Jacksonville. She has great interest in newborn care and has experience working alongside the late Dr. Auyeung in the NICU at Halifax Health.

During her spare time, she likes to relax and spend quality time with her husband and daughter. She enjoys traveling around the state of Florida, to various cities in the United States and to different countries around the world. She also loves to cook and dance.

Dr. Salman Ahmed graduated from Dow Medical College in 1989 and completed his pediatric residency at Texas Tech University Health Sciences Center. He is Board Certified in General Pediatrics and Pediatric Infectious Disease. He is married with four children.

Kristen Combs is a board certified Pediatric Nurse Practitioner. She graduated from the University of South Florida in May 2010, has a nursing background in Neonatal and Pediatric Intensive Care and was previously a part of the Interventional Radiology division at Nemours Children’s Hospital. She belongs to the National Association of Pediatric Nurse Practitioners, is PALS certified and in addition to caring for our littlest patients, her passion is to provide a comforting environment to both the child and their family. She was born in Pittsburg, PA but has resided in Florida since the age of six. She enjoys going to the beach with her family, attending concerts and dance functions with her daughter.

Dr. Angela Gianini graduated from the University of Florida in 2003 and is Board Certified in Pediatrics. She has previously worked at Shands and the Sury County Health Department. She is married with two children.

Dr. Andrew C. Halpern is a board certified general pediatrician. He received his medical degree from the Medical University of Debrecen, Hungary and completed his pediatric residency at Flushing Hospital Medical Center in New York. In addition to speaking English, Dr. Halpern also speaks Romanian, Spanish, French and Hungarian. Dr. Halpern is a Fellow of the American Academy of Pediatrics, Member of the American Medical Association and was the recipient of the Pediatric Resident Award in 2000.  He enjoys spending time with his wife and two children, and is a big fan of anything that has to do with motorsports.

Dr. Thomas MacLoughlin graduated from the University of Florida in 1996 and is Board Certified in General Pediatrics and Pediatric Emergency Medicine. Prior to joining Children’s Medical Center, he spent five years working at All Children’s Hospital in Tampa, FL.

Ellen Nicole Desimone, FNP-BC who is BLS and PALS certified graduated from the University of North Florida Jacksonville with her ARNP. She is a lactation counselor and provides breastfeeding support to new mothers. She has been working at Halifax Health since 2006 and is married with three children. 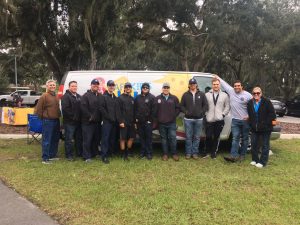 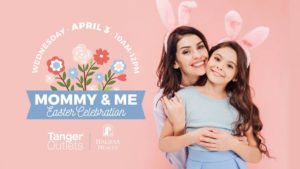 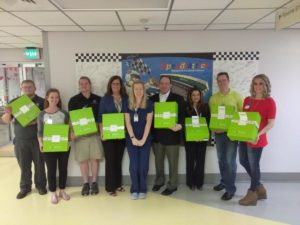 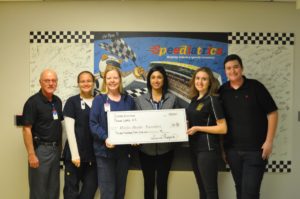 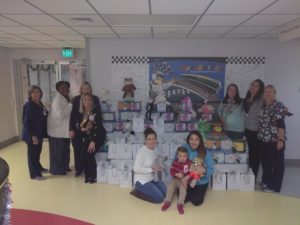 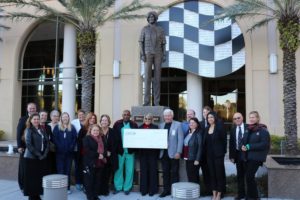 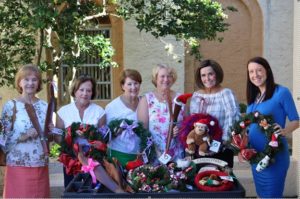 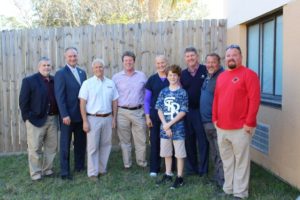 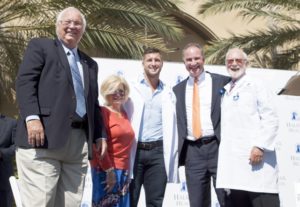