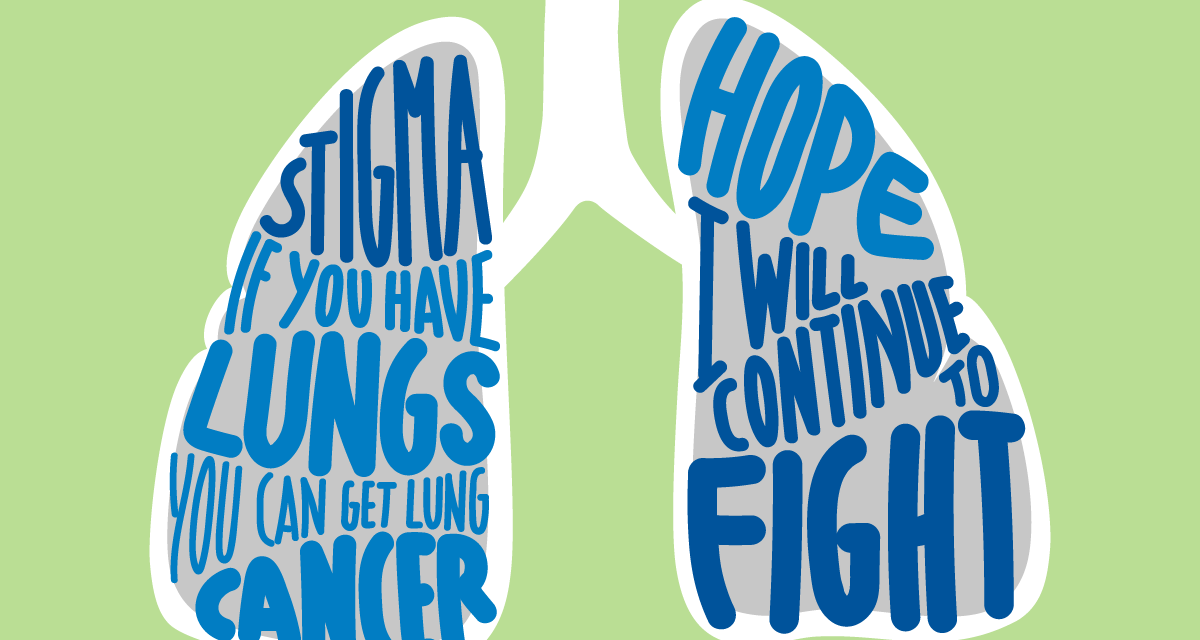 The Stigma of Lung Cancer

Stigma. Defined by Merriam-Webster dictionary as a set of negative and often unfair beliefs that a society or group of people have about something.  They could have just as easily defined it with the words “LUNG CANCER”.

Lung cancer still remains the most deadly of all cancers and causes more deaths in the United States each year than breast, colorectal and prostate cancers combined. And, although November has been designated as Lung Cancer Awareness month, we do not see throngs of survivors and advocates, marching in a sea of white ribbons, fighting for more research and advocating for greater awareness and support for those facing lung cancer.

Stigmas and their Negative Effects on Lung Cancer Diagnosis and Treatment

How Can We Reduce the  Stigma of Lung Cancer?

The first step is understanding that no one deserves lung cancer. Many non-smokers and former smokers who quit decades ago face lung cancer diagnoses.

Let’s talk about the prevalence and severity of this disease.

Let’s build an increased awareness and a sense of urgency around more funding for research.

Let’s talk about new advances in research and treatment options and bring a message of HOPE to those facing this disease.

Finally, let’s put a human face to lung cancer. A mother, father, son, daughter. Or, for me, my grandmother, Helen Elizabeth Heinrich McGowan. A vibrant and beautiful woman taken from our family much too soon.

This month I’ll be wearing my white lung cancer awareness ribbon to honor my grandmother and to help spread awareness of this insidious disease. Let’s embrace our lung cancer family, friends, and neighbors and lift them up with Hope, Love and Light.

Halifax Health – Center for Oncology is a long-established and well-known leader in the prevention, diagnosis and treatment of cancer. If you have questions about lung cancer screenings or a recent lung cancer diagnosis, please call Jennifer Lanni, Lung Navigator, at 386.425.LUNG. For more information about Halifax Health – Center for Oncology, please visit halifaxhealth.org/cancercare. 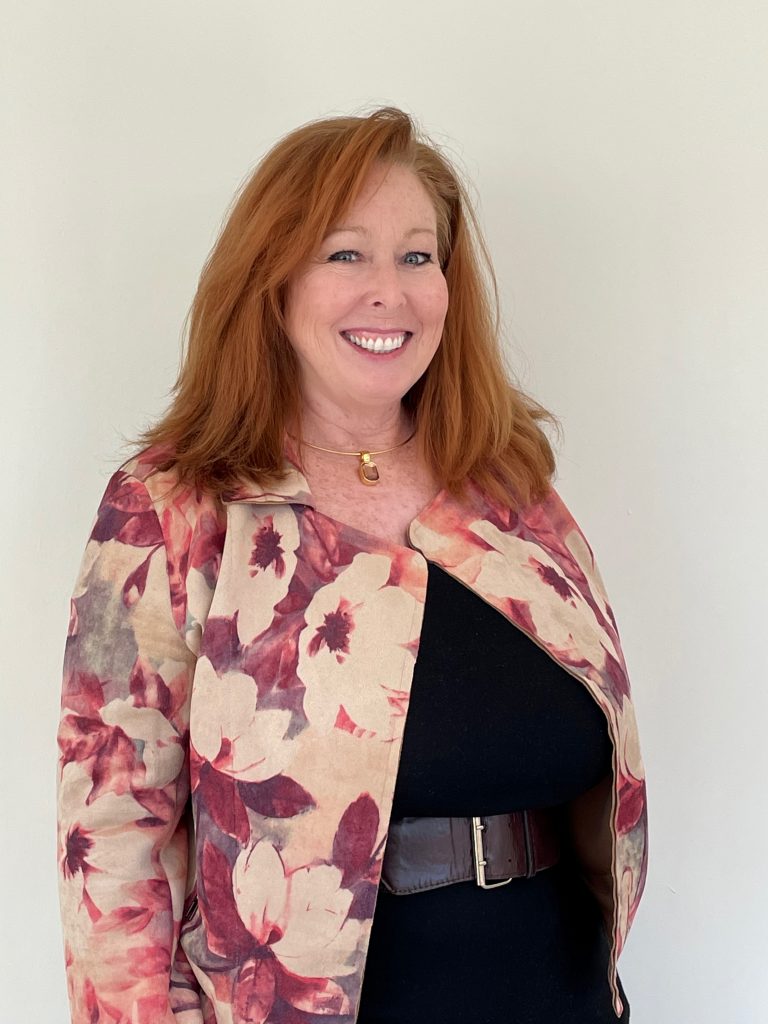 Barbara Tiplady is a Marketing Specialist for Halifax Health. She is passionate about promoting cancer awareness and bringing hope to our community for better outcomes through prevention and advanced treatment options. 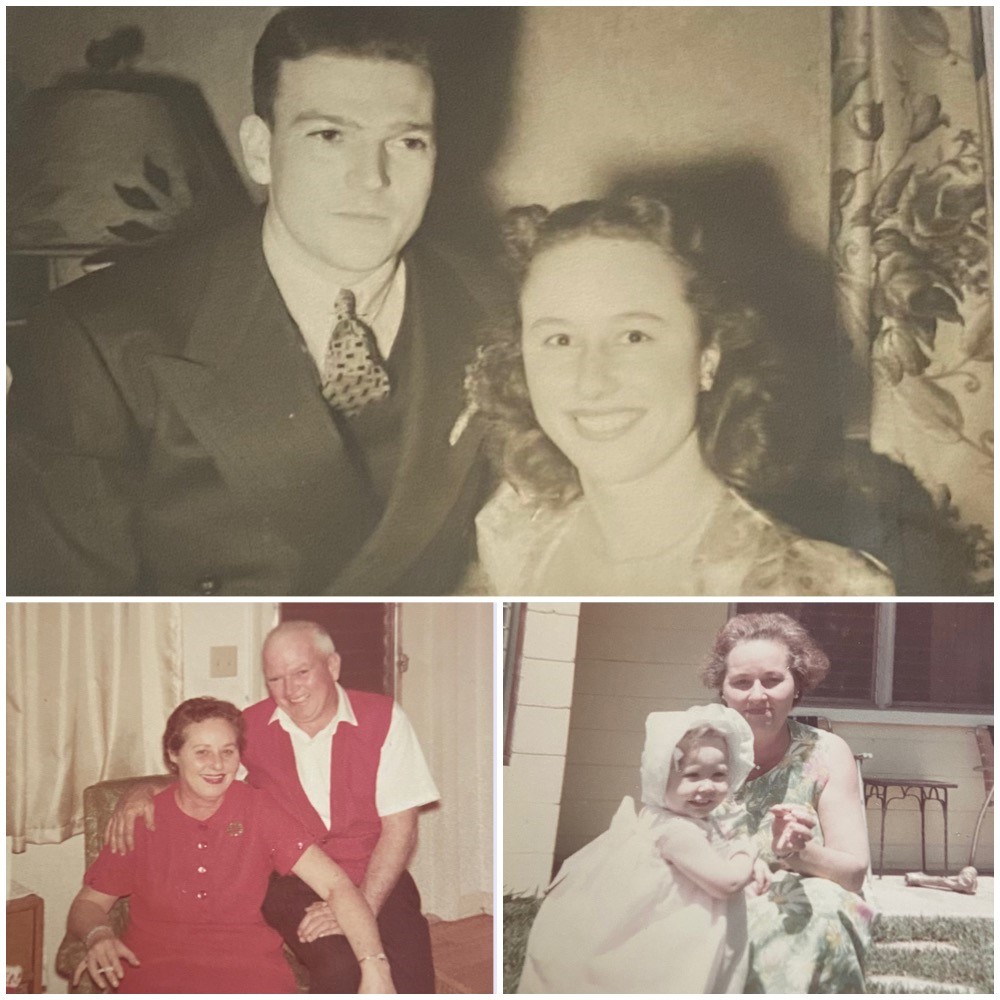